Romania is a country located at the intersection of Central and Southeastern Europe, bordering on the Black Sea. Romania shares a border with Hungary and Serbia to the west, Ukraine and Moldova to the northeast and east, and Bulgaria to the south. At 238,400 square kilometres (92,000 sq mi), Romania is the ninth largest country of the European Union by area, and has the seventh largest population of the European Union with more than 19 million people.

Our capital and the largest city is Bucharest, the ninth largest city in the EU. The official language is Romanian and the official Currency of Romania is Romanian LEU. Romania is in the Eastern European Time Zone. Our country is predominantly a Christian Ortodox country representing 86.8% of the population followed by Roman Catholics, Reformed , Pentecostals, Greek Catholic, Baptists, and Islamic Minorities.

Romania is the leader in Europe, and sixth in the world, in terms of the number of certified IT specialists, with density rates per 1,000 inhabitants greater than in the US or Russia. There are almost 100,000 specialists in the IT sector. Approximately 5,000 of the 30,000 engineers graduating every year in Romania are trained in ICT.

Historically, Romanian researchers and inventors have made notable contributions to several fields, such as: aeronautics, medicine, mathematics, computer science/engineering, physics, biophysics, chemistry, biochemistry and biology. In the history of flight, Traian Vuia made the first aeroplane to take off on its own power and Aurel Vlaicu built and flew some of the earliest successful aircraft. Also, Henri Coandă discovered the Coandă effect of fluidics. Preceding him, Elie Carafoli was a pioneering contributor to the field of aerodynamics in the world. 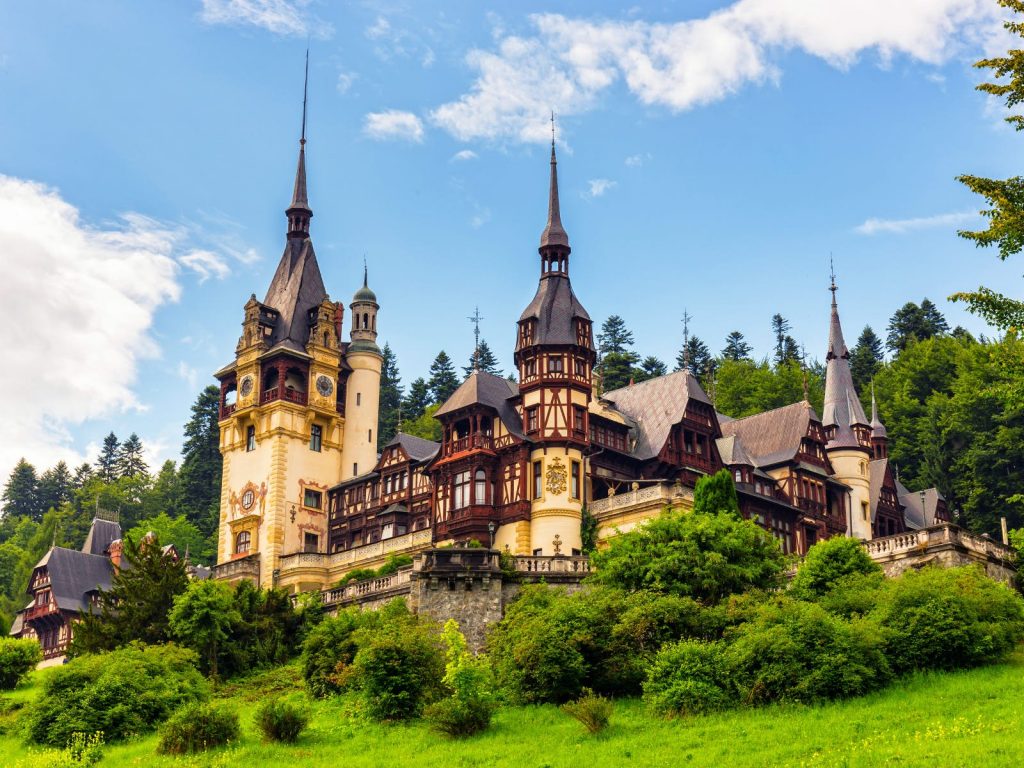