Explore the Capital of Romania

Call it Little Paris, New Berlin, New York of the East or, plain and simple, Bucharest.

Romania’s capital has always stood as a crossroad of global influences that seamlessly unite in a cosmopolitan melting pot of culture and lifestyle.

Only here you can stroll down the paved streets of the old town, discovering brutalist structures from the soviet era just around the corner, or admiring colourful street art, just on the same building where local craftsmen have carried on traditions for centuries.

Only here you can stroll down the paved streets of the old town, discovering brutalist structures from the soviet era just around the corner, or admiring colourful street art, just on the same building where local craftsmen have carried on traditions for centuries.

Enjoy culinary delights from all over the world paired with award winning craft beer, wine and coffee experiences you will not find anywhere else. In this blend lies the authenticity of a metropolis that doesn’t stand still for a second, a blend we will experience firsthand together.

Bucharest is the fourth largest city in the European Union by population within city limits, after Berlin, Madrid, and Rome, just ahead of Paris. Economically, Bucharest is the most prosperous city in Romania.

With a population of roughly 2.5 million and an urban area of only 226 square kilometres (87 sq mi), Bucharest has the dubious distinction of being the densest city per capita in the EU. Easily the largest city in Romania, Bucharest is actually the 6th largest city in the EU by population.

JOIN THE EVENT Good to know

The official time zone in Bucharest is GMT +2 in winter and GMT +3 in the summer.

The official language in Romania is Romanian whilst English is widely spoken.

The official currency in Romania is the leu. The currency symbol is lei and the currency code is RON.

JOIN THE EVENT Points of Interest 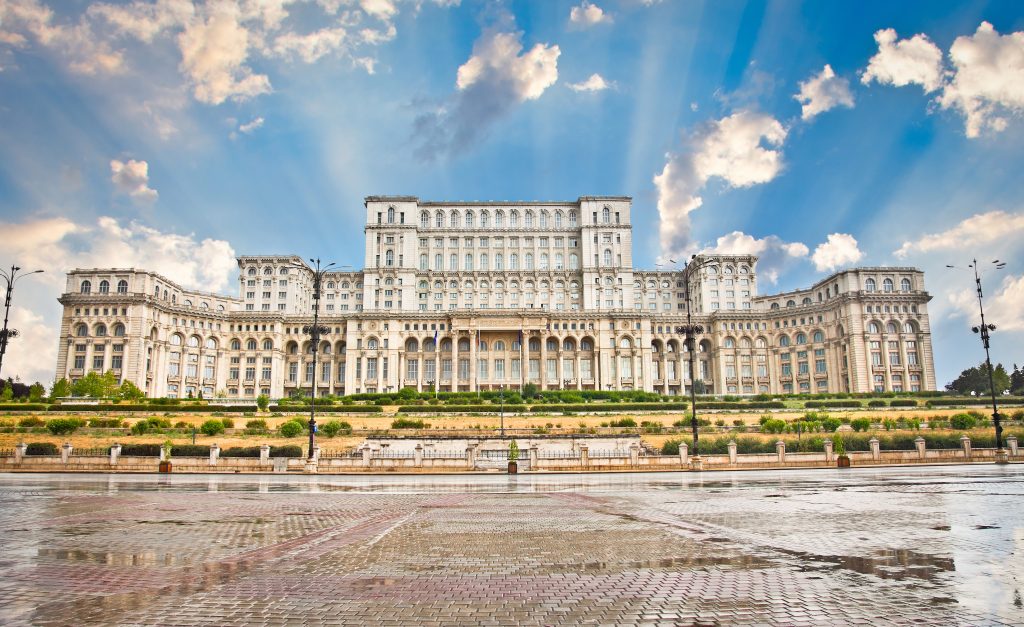 The Palace of Parliament is the world’s second-largest administrative building (after the Pentagon) and former dictator Nicolae Ceauşescu’s most infamous creation.

The exquisite Athenaeum is the majestic heart of Romania’s classical-music tradition. Scenes from Romanian history are featured on the interior fresco inside the Big Hall on the 1st floor; the dome is 41m high.

A huge appeal dubbed ‘Give a Penny for the Athenaeum’ saved it from disaster after funds dried up in the late 19th century.

Today it’s home to the George Enescu Philharmonic Orchestra and normally only open during concerts, but you can often take a peek inside. 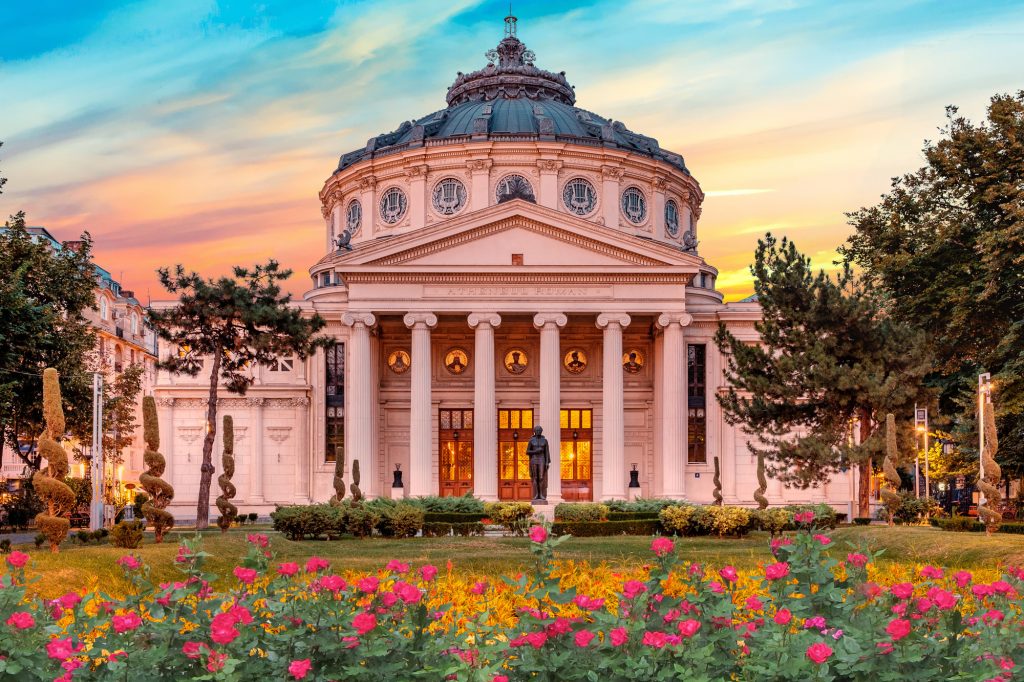 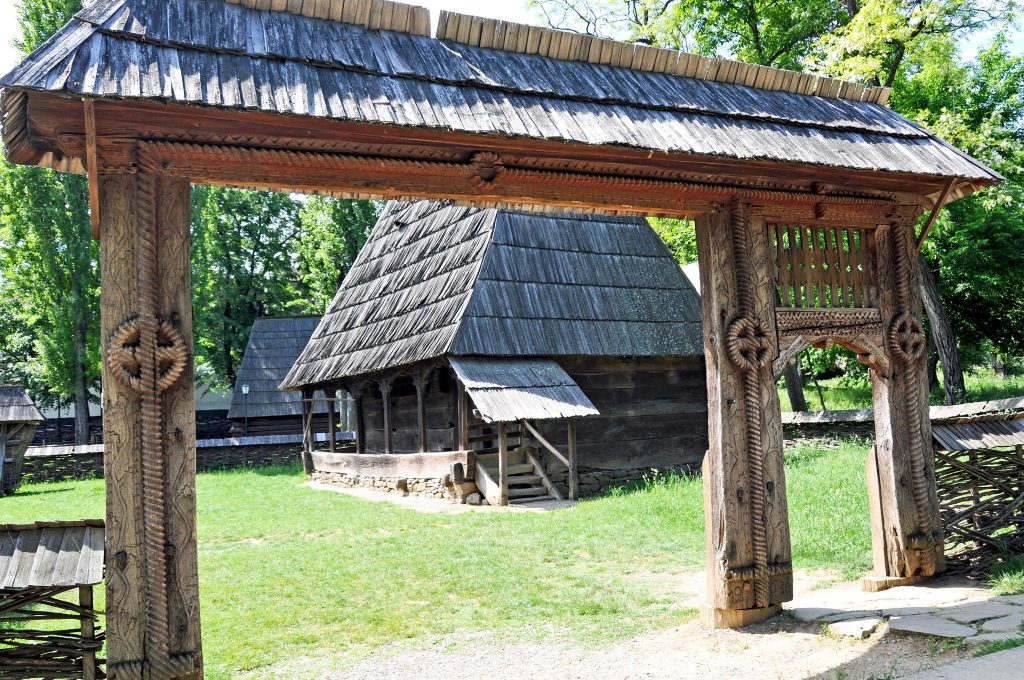 On the shores of Herăstrău Lake, this museum is a terrific open-air collection of several dozen homesteads, churches, mills and windmills relocated from rural Romania.

Built in 1936 by royal decree, it is one of Europe’s oldest open-air museums and a good choice for kids to boot.

The actual edifice, dating from 1937, replaced a previous building, which was for decades the power centre of the Romanian monarchy.

At his arrival in the country, Prince Carol found on the spot a rather modest Princely residence. After Romania was proclaimed a Kingdom in 1881, the decision was made to extend the palace. 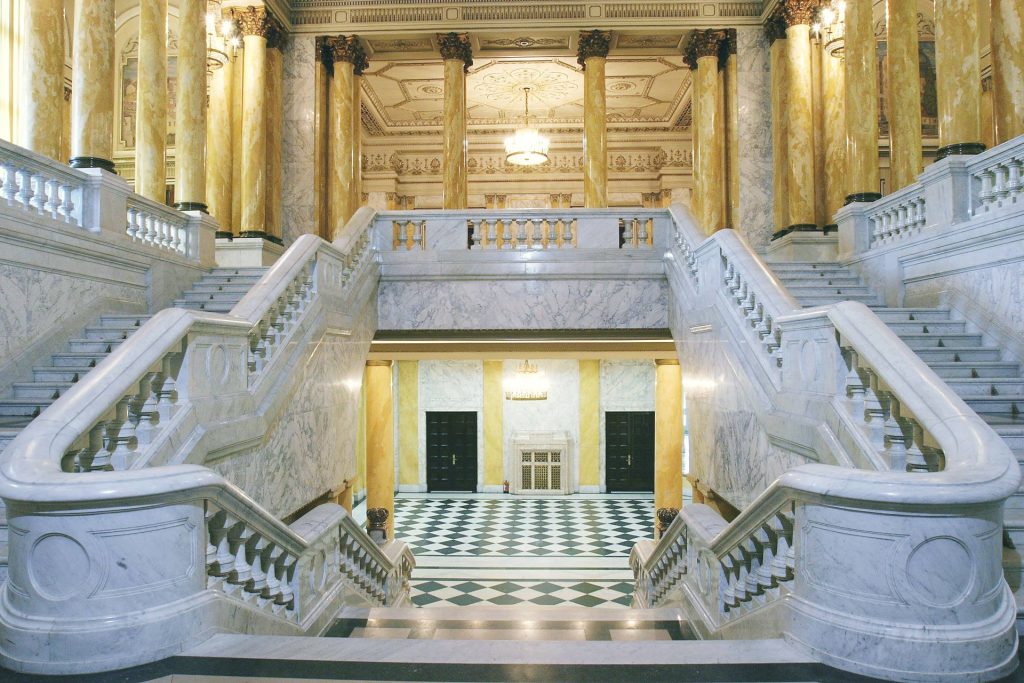 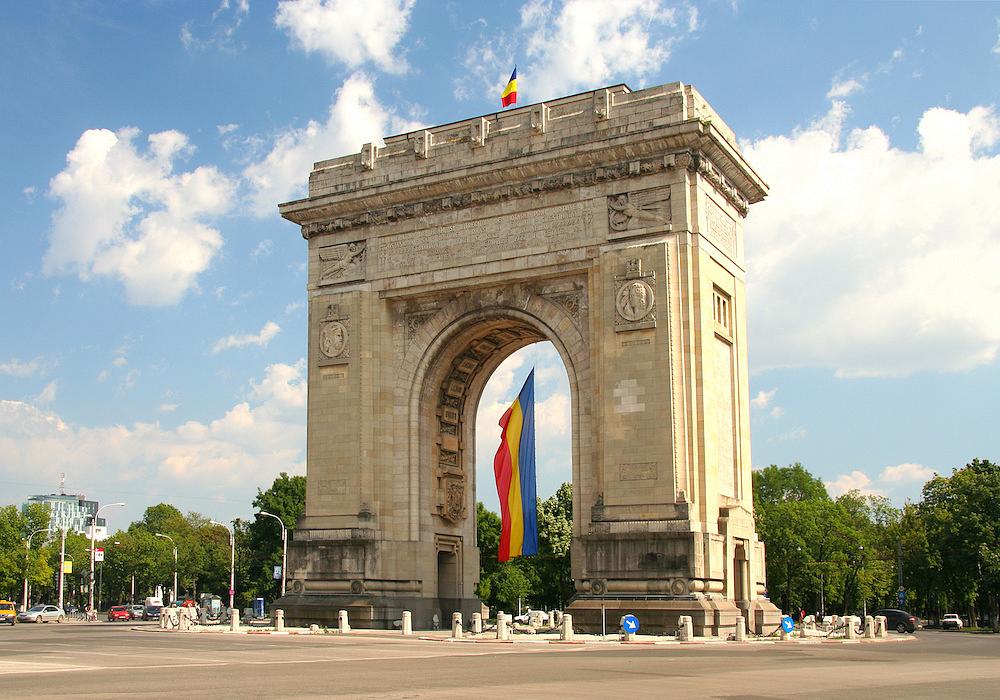 The Arch of Triumph

The Arch of Triumph, built between 1921 and 1922 following the project of the architect Petre Antonescu, is a symbol of Romania’s victory in the First World War. The edifice also symbolically links Bucharest to the old Rome – the civilization that imposed the Arch of Triumph as a symbol of victory.

The Arch of Triumph means more than the victory in the First World War, and is considered as the sign of the unity of all Romanians.

We use cookies on our website to give you the most relevant experience by remembering your preferences and repeat visits. By clicking “Accept All”, you consent to the use of ALL the cookies. However, you may visit "Cookie Settings" to provide a controlled consent.
Cookie SettingsAccept All
Manage consent

This website uses cookies to improve your experience while you navigate through the website. Out of these, the cookies that are categorized as necessary are stored on your browser as they are essential for the working of basic functionalities of the website. We also use third-party cookies that help us analyze and understand how you use this website. These cookies will be stored in your browser only with your consent. You also have the option to opt-out of these cookies. But opting out of some of these cookies may affect your browsing experience.
Necessary Always Enabled
Necessary cookies are absolutely essential for the website to function properly. These cookies ensure basic functionalities and security features of the website, anonymously.
Functional
Functional cookies help to perform certain functionalities like sharing the content of the website on social media platforms, collect feedbacks, and other third-party features.
Performance
Performance cookies are used to understand and analyze the key performance indexes of the website which helps in delivering a better user experience for the visitors.
Analytics
Analytical cookies are used to understand how visitors interact with the website. These cookies help provide information on metrics the number of visitors, bounce rate, traffic source, etc.
Advertisement
Advertisement cookies are used to provide visitors with relevant ads and marketing campaigns. These cookies track visitors across websites and collect information to provide customized ads.
Others
Other uncategorized cookies are those that are being analyzed and have not been classified into a category as yet.
SAVE & ACCEPT